For work reasons I had to move to Australia

From time to time, as needed, it was a priority to move from town to town in Australia. My life would change completely, but I didn’t care.

In my city, it was typical: in a parking lot and having sex with a friend or acquaintance, while several men outside watched. Most of the time I let them participate, that’s how I liked it and how I found it most exciting.

My trip was scheduled for two days from now, and I was already very anxious. When I arrived, I immediately settled in an apartment that had been previously assigned to me, and I immediately felt very comfortable there. I had planned to go for a walk as soon as I could get some rest after such a long trip. I wanted to get to know the city a little.

The next day I got up very early and went to what would be my new office in Sydney. I was not going to start working yet, but I wanted to get to know the site and become familiar with the place and with those who would be my co-workers. I was received very well, they were very kind, and one of my colleagues stood out from the group. He was a very handsome Aussie man who would hardly go unnoticed. 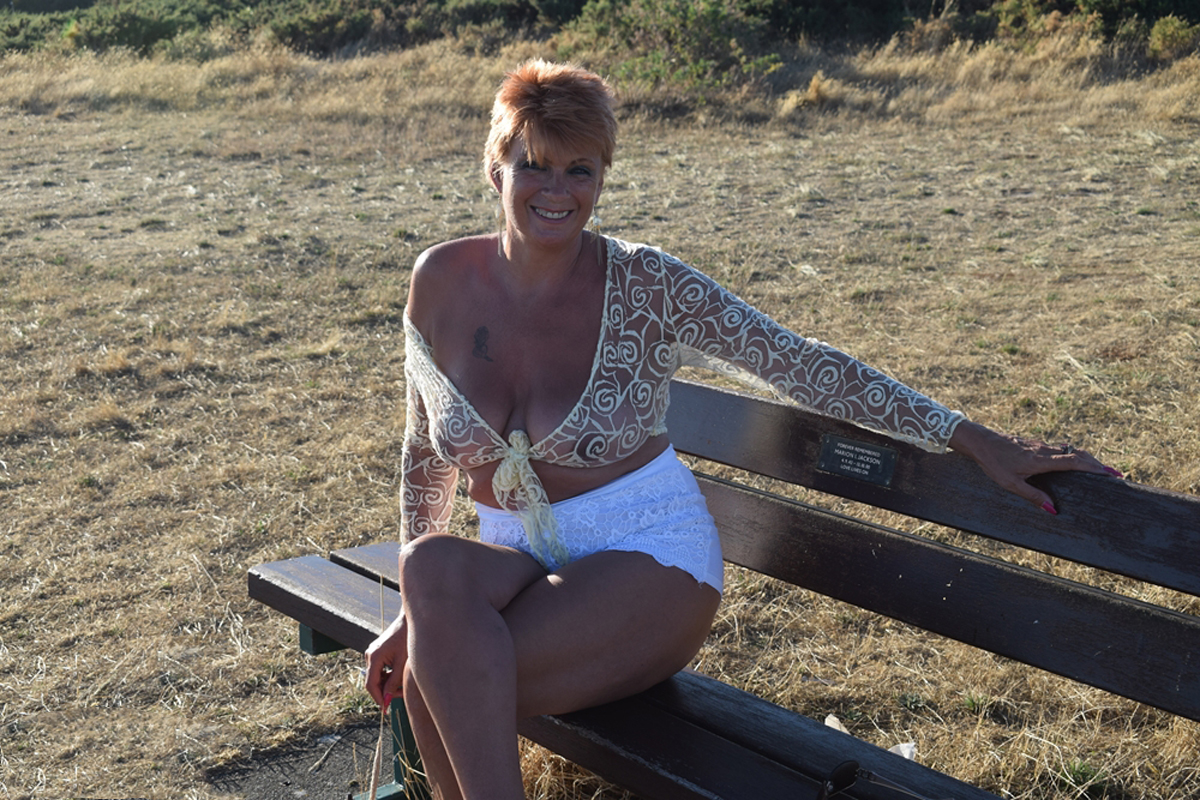 It was extraordinary, in my country, a South American country, it hadn’t been that way. I was beginning to love Australia and Sydney. I was less and less eager to go back home.

After a few months, I had to move again, this time to Melbourne in Australia. I had grown fond of Melbourne, but I knew that would not last long.

That night, I was ready and headed straight for a park in Dandenong where I knew I would have a great time. There were many places to sit and wait or wait to see someone having sex.

I set up in front of a couple who were having sex inside a car that was nearby and waited there by sticking a hand inside my dress. I was very excited about that vision. They were doing it so hot, and I got so excited that I wanted to participate, I went over to them. They didn’t notice me coming, but I knew they had seen me. I wanted so much to join; I wanted that man to fuck me like he was fucking that woman.

I waited to see if they opened the car door, and they did. I introduced myself and the woman separated from the man to touch and kiss my breasts while I continued to ride on top of the man, he held her by the waist, she stood up a little to kiss my breasts and then stepped aside so that it was me who in those moments rode the man.

He lifted my dress, I was not wearing panties so that everything flowed more quickly, and so I sat on the big cock of that man, the woman sat next to him and kissed. I thought they must be a couple, and I was moving very fast enjoying that big cock that had been offered to me. I turned my head, and several people were outside, but they had closed the car door. Only I was going to participate. I continued to fuck that man, I was moving my hips vertiginously, while she kissed my breasts and he released my waist to insert a finger in her pussy. She and I groaned very loudly almost in unison. I didn’t know if it was because of the whole situation, but I came very quickly.

I got off his dick, and right away she bent over so he could penetrate her doggy style or a variant, given the limitations of that car. As I penetrated her, I stuck a finger in my pussy, so she and I changed positions. He did it very well, he stroked my clitoris from time to time, and I couldn’t take it anymore, and I came a second time. I decided that I had had enough for that night and got out of the car. I was not wrong, dogging in Australia was much better than in my country, I still did not know exactly why, but I said it without fear of being wrong.